#010 [X]
Where are our journey going? [Core Values, Vision and Mission]

Today I have been listening to Percy Barnevik on Connect Väst. He is talking about how to be a great leader and his work in the micro credit organization Hand in Hand. Apart from having one of the most entertaining presentations I’ve been to there is something missing. More on that in a moment.

Why are we doing our Journey?
Where is it going?
And how do we travel today?

After him Björn Lindqvist talks about what shall be found in the heart of any organization:

Core Values — Why are we working here? Today we must all weave in socially responsible values in our hearts. That defines the Journey we are taking together.

The Vision — A Mental Picture – of what an organization wants to achieve over time. The North Star! The direction of our journey.

The Mission — The current Quest that we are doing in order to further us along on our journey.

The day finishes up with Annika Steiber that have been studying innovation management and what make companies like Google tick. They need to have

Ethics — Don’t be Evil and Do Good for Society.
Ambition — Shoot for the Stars and Change the World.
Behavior – The organization need to be Fast and Scalable. Never to bog down under Bureaucracy and Hierarchy.
Focus — First make a good product then the money will come.

At the same time Sustainability Day is going on in Stockholm and #SDay are also trending on Twitter at the same tame as #ConnectDagen.

Here the chief economic analyst at the Think tank Global Utmaning, Sandro Scocco, says all the numbers are pointing in the wrong direction. We need change the economic incentives to make things happens. The suggest the same as Geoff Mulgan did in his speech at the RSA.

Tax resources and not labor. In that way everyone will quickly come with smart reusing with what we got. Companies can start rent everything they produce instead of selling it. So that they take full responsibility for the lifecycle. And it’s in their own best interest that all things made is made to endure.

Here I also see the second opportunity. All the money and entrepreneurs are one event in Gothenburg at the same time as all the scientist and the creative thinkers are at another event in Stockholm. And this are not the same people with the same networks. I know because I have been to both. Here my idea is to create an event where the two worlds can meet. An unconference with focus the social and the Networking. To create new exiting enterprises.

A Vision is something you can Envision. To picture in your mind. This is because sight is our primary sensory system. The brain tries to imagine what it will envision next. Then it asks the eyes if this is the correct vision.

A vision is complex picture in your mind. Let’s create one to be proud of together 🙂

Here politicians, venture capitalists, scientist and entrepreneurs must create this vision of the future together.

Life is a game our brain plays from cradle to cradle. Within that game there are many smaller games that we play along the way. Let’s find out more about how I think the game is played. I call the game: The Great Masquerade. What does it take to “Win” in this game and life. Please feel free to share your thoughts.

Doing storytelling together [The way it has always been]

Tonight I had some of my closest friends over for dinner. But that wasn’t the main event for the evening. Later where where going to see the season 3 premier of Game of Thrones together. This event has been eagerly awaited by millions of fans all over the world. It has been promoted, discussed, hyped and analyzed. Much of it is made possible now thanks through the power of Social Media. It’s a fantastic new world we are living in already. Where the spread of ideas and discussion of them now transcends most old world barriers. And we are seeing just the beginnings of what we humans are capable of building together.

But what what of the actual event? As much as we now have started doing things together over social media there is matching for the experience of doing things together in the flesh world. Where we can smell “The pig shit” on each others. It’s was like we used to do it in the old-old world. It is a classic storytelling event around the campfire. We where all watching and cheering like children together. And after the story came to and end we instantly wanted more and started to discuss it. 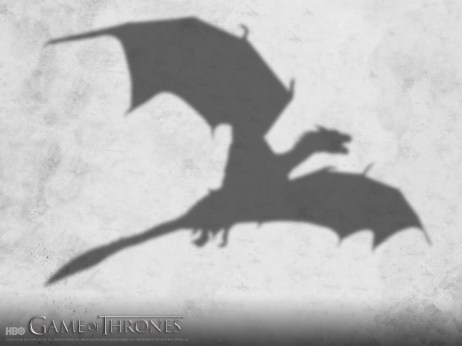 Here be Dragons [Or what do you wish for?]

What is so fascinating about Game of Thrones? Here is my take on it. It uses classic storytelling of protagonists and antagonists. But just when you think you know the hero from the villain something happens that cast a shadow on someone’s motives. Or the supposed true hero suddenly dies. It is similar to our world but is clearly on another planet with much weirder turn of seasons. And here clearly are magic that contradicts our scientific view of the world. And yet we all buy it like children in front of the fire. Like we are supposed to.

The art of Storytelling itself is done with such love of the craft. On a such a mastery level that you are left sometimes speechless after a viewing.

This is easily the best Storytelling I have ever experienced.

And the Game of Thrones the Music is one of the best ever made. 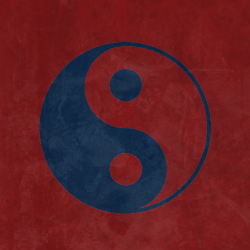 Life is a Game

Life is a game [The 3 major games humans play]

And what about the moral of the story? What are we supposed to take with us? This is just what storytelling is about. Conveying morals and teaching us stuff. Don’t you ever think that stories are just silly tales for children or a temporary distraction from what is real in life. Then you have not been listening. Stories is the very way your brain runs. All your conscious thoughts are just a story your brain is telling for you. Your Story as I write in my blog.

So for me it is easy. Life is a Game with lots of PERMA in it. There are 3 games we play on our planet. They are:

Society is a big game. A game of social understanding, belonging and fitting in. To befriend everyone and to be popular. Most of us play this game within the current tribe(s). But for some chosen few it’s a game on a world stage. We all play it. For many it is a hidden game that the subconscious brain plays without us knowing it.

But some play it on a very conscious level. Some play it in the old world where many people still live. There it is a game of climbing social ladders. Where you play it with the other “players”.

Others play it in the new world, where it’s a game of flourishing in social networks. To do Social Good. And get the recognition for it. Here Social Media is a great tool to help you along. But don’t forget meeting all your contacts in person where the real magic is happening.

Train your Empathizing skills and Join the Masquerade.

Game of Money [And Status]

This is the game that most people play. Most play it to keep their family fed, safe and happy. But there is large scale game of money that just escalates every year. More and more are getting into the game and stakes is getting higher every year. We will probably not stop playing this game in the foreseeable future. But we must change the rules. It’s already out of hand. Much because so much of the game is hidden or many steps removed from common life.

We must make the game transparent and we must change the victory condition for what a winning hand looks like.

We already know that once you have enough money giving you more money will not make you smarter or more creative. And you will not be happier. Quite often the opposite. It’s the innate feeling of belonging and status that trigger the hunt for money and what it buy us. Generating money by using money is a game in it self that triggers many game mechanics that reward us for our behavior.

Here we can change what gives us status and belonging to groups by making our actions open and transparent. When we can see what people spend their money on we can highlight what is important in life. We can give credits to people that does Social Good. In a modern designer boardgame money is usually just a mean to get you Prestige- and Victory-points.

We must change what gives Prestige-points in our society and life.

I have a previous blog about the Game of Power. Go on and read it! Instead of trying to gain power on the cost of others. We can make the game about who can pull with the greatest power towards a common goal.

Who can show the biggest Power of Strength?

“As we learn more about our own nature we can embark on a journey into our own soul. To play this new game of Power. Just like the stars in our Galaxy we can play this as collaborative game where everyone wins. Where we all pull together in the same direction. Just imagine what force we can amass when we pull together.” – @LordSillion 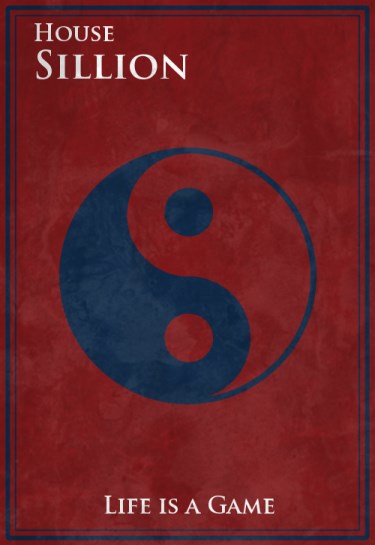 House Sillion – Life is a Game