Today is the day of fools!

A day filled with silliness and jokes all over the internet. A normal day in other words. Only this time many are fooling others intentionally. Or at least try to do in silly way. And I think it’s a great thing. Because the act of both trying to come up with something funny and the act of spotting other trying to fool you puts on your critical glasses and you BS-shield. Something we should wear much more often when surfing the internet. It’s a skill and an attitude we need more of.

And like best line from the latest Scooter song Oi:

Don’t take life too seriously, nobody gets out alive anyway — Scooter – Oi

W also need mor silliness and jokes on the internet. To be great counterweight to all the fear that mass media is spreading. Silliness is also a great source of ideas, creativity and innovation And we need more serious news as well of the good kind, about science and all the progress that are made in the world.

Be the serious and silly presence on the web and in the world!

I’m sure there are many out there of you who have blogged and written about all the great jokes you found on April 1st. If you have please link to them in the comments below. I read my friends Sara’s post in Swedish on some of the jokes she found here. And I posted some on my Facebook like the Mark Zuckerberg’s wardrobe on HM.

I also made a joke on my own that wish where true. I made a video on the Future Center or Future-Dojo as I call it, that I will start building in my hometown Varberg in collaboration with Marvel.

It’s my Future-Dojo where I will train Future Heroes from all over the world. I will train them in becoming change agents who will go out and help others level up each other and create a better future together. We are doing so with the help f Marvel and their Superhero Movie concept. We will start building on Aril 27th on the Swedish premier of Captain America: Civil War. I will also fly over the US to participate and talk about the project on the premier of Civil War there.

I of course made it as joke … sort of … almost. Because it is also a dream that I would like to become true. Both building a Future-Dojo and being involved in the premiers of the Marvel movies 🙂

Do you have any lead on how to make both these dreams come true? 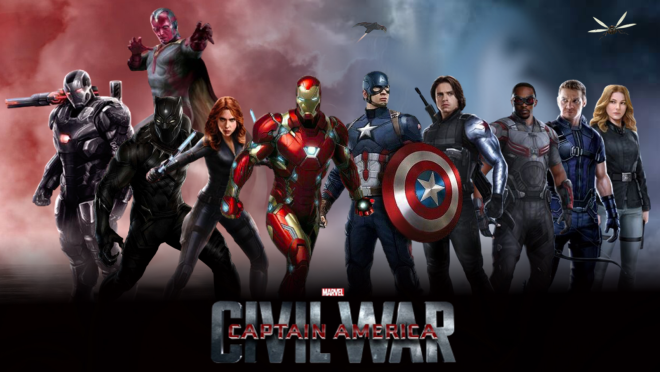