Yes Rabbitholing. You sit down to write a blog of sorts. Then Boom! 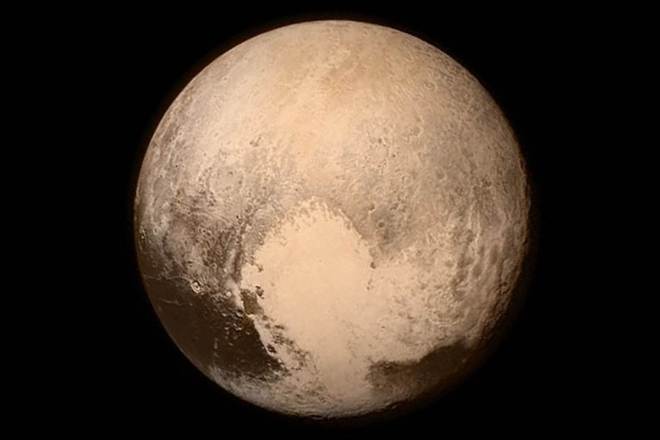 From Pluto With Love!

2 hours later you still haven’t written a single line. What you have done is getting some serious insights into both useful and trivial things. Tonight has been much about the Pluto Flyby.

I dug more into the Apple watch. I started out watching the last episode of season 3 of my new favourite show: Orphan Black. I am a true Clone Clubber. Season 3 has just been kicking it. Then of course I just had to dive into the net to see if there was any video of the latest Orphan Black panel at San Diego Comic-Con that was held this weekend. I just found 2 videos yet (Top 5 moments and Tatiana Maslany) and now whole panel. Like the awesome one from last year.

Pictures from London and  Almedalen

I’ve also been uploading all my pictures from both the #LonodonNinjaTrip and Almedalen today. I have at least 3 blogs from Almedalen in post production editing that I hope will be released tomorrow.

This weekend was also home to an event that I really wanted to go to: World Domination Summit in Portland, Oregon.

I’m also working on the awesome event here in Varberg this coming weekend: Hallifornia. There we will do a Creative Corner where you can hack you own Hang Loose T-Shirt. And I will hold workshops where I help people to Hack their own Future. To set up a vision of their lives and have a strategy on how to hang with cooler people who lift them up. 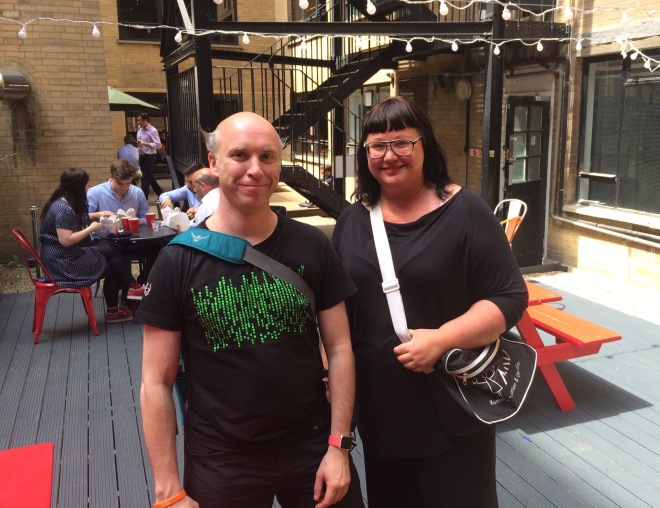 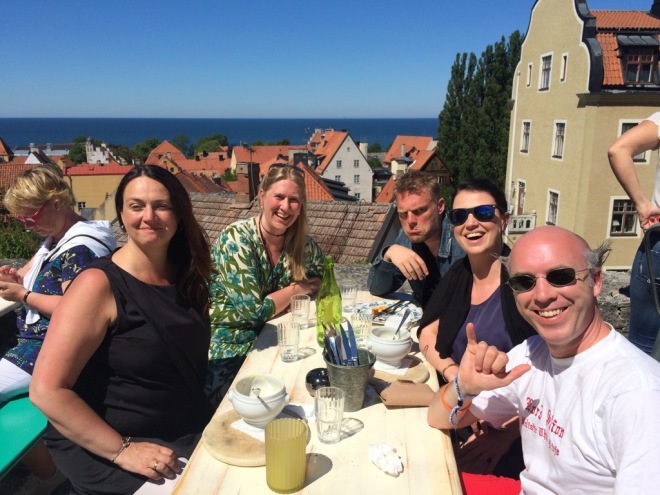