I’m currently doing research and crafting a blog about me crafting my own future. In this my 2 greatest sources of inspirations the podcasts RSA and London Real. If you haven’t seen or heard him start with checking out Jason Silva at London Real and check out his new Shots of Awe.

Apart from Inspiration I also need a Muse. To get me into the right mode. And here I’m watching the second season of Continuum at the moment.

“Nobody can tell us who we are, Julian. We create our own future, that’s the only destiny that there is.” — Alec, Continuum 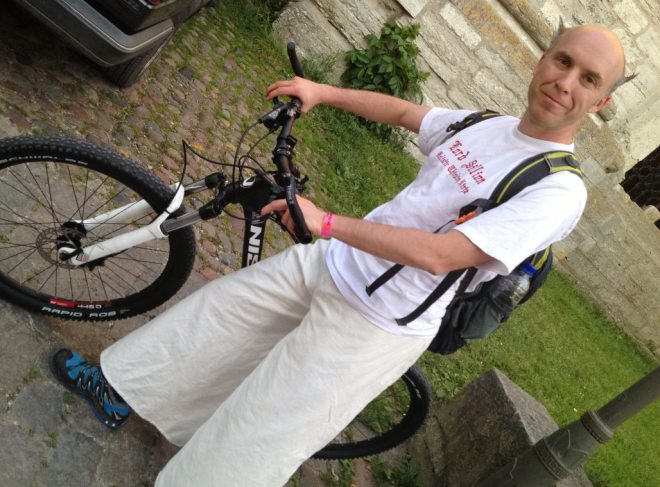 Here is my Review of Episode 9 “Seconds” on Season 2

The Myth of Pure Evil [The Storytelling Way]

Kiera here is the victim of the Myth of Pure Evil. She believes that all has the right to second chance except the true devils. Future Julian may be a monster who sees that the end justifies the means. But he still believes that he is doing the right thing. Himself being a victim to the myth of pure evil. This Episode really brings forth that this show itself is not the victim to the myth of pure evil. Even if it has set up much of the narrative around Kiera as being the good cop fighting evil criminals.

I just love how Continuum makes me think about my own future and my own fate. Can I craft it as I go along? For me this is one of the better philosophical shows in along with Revenge, Suits, The Borgias, Doll House, Battlestar Galatica, The Sarah Connor Chronicles and of course Game of Thrones 🙂

Read more about The Myth of Pure Evil from Roy Baumeister and Jonathan Haidt.

“Our principals are the only line between order and chaos” — Carlos, Continuum

The Crafting Architect [Let’s Make the Future a Collaborative Effort]

In the spirit of crafting the Future together the fans of the show has until 29 July to help decide how the story should evolve. In favor of #Liber8Now or #1FutureOurWay. Check out the Campaign and do your vote. So if you aren’t up to speed to last episodes you are in for one hell of a Weekend 🙂